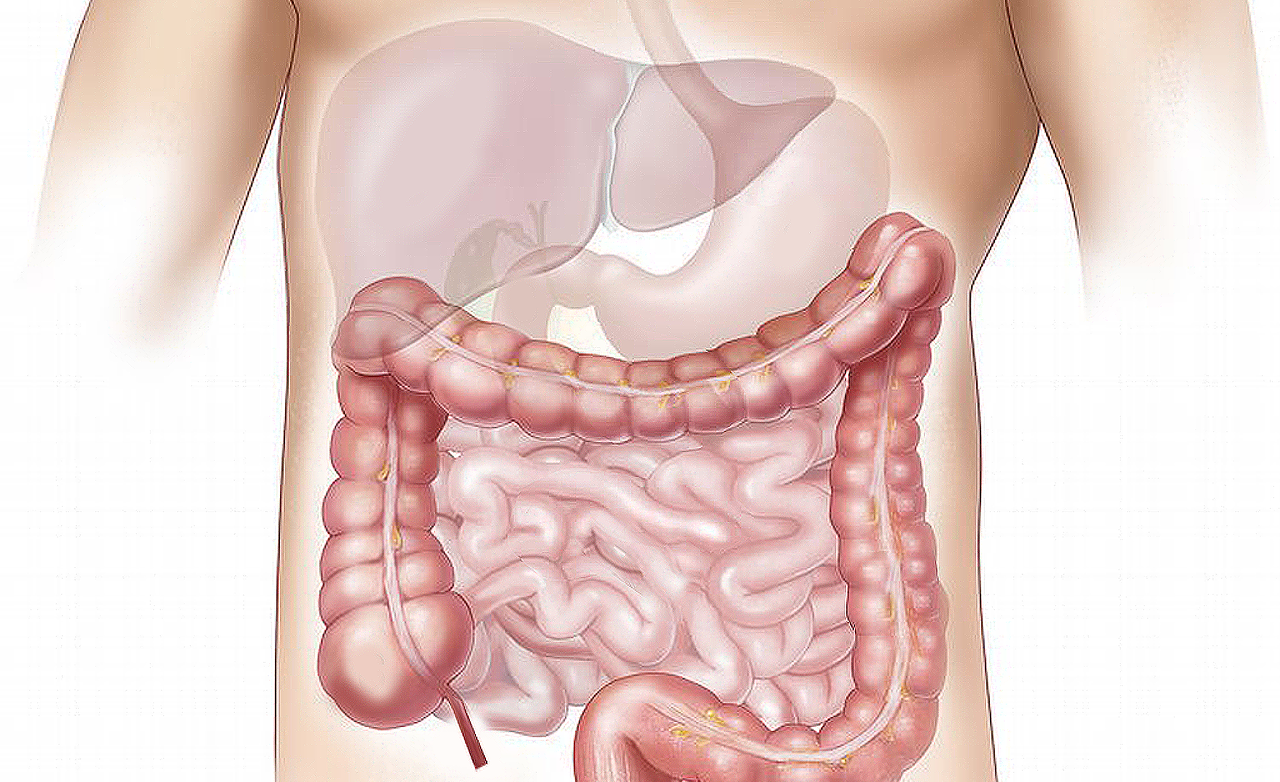 Research is starting to show that the microorganisms living in your gut actually have a profound impact on your immune system. That means a healthy gut can equate to a healthy immune system and vice versa. When the microbiome community in your gut is not healthy, your health will start to show signs of it. On the other hand, when the microbiota are balanced, your gut is not only healthy as a byproduct, but it also has the potential to rebuild the body’s immune system. The question then, is how can this knowledge lead to new treatments where immune related conditions are concerned?

Antibiotics are a common method used to treat bacterial infections. Unfortunately, when one takes an antibiotic, it works against the gut by killing bacteria. The problem with that is that there’s actually good bacteria in your gut and killing off the good bacteria that helps fight against the bad bacteria is not exactly a benefit. When the good or friendly bacteria is thrown off balance it allows for dangerous strains of bacteria to thrive, thus having an impact on your immune system. That being said, the bacteria in your gut matters and researchers at Memorial Sloan Kettering Cancer Center have conducted studies that demonstrate this.

Research was done at Memorial Sloan Kettering Cancer Center in New York, NY where they kept records of gut microbiota and the immune systems of recovering bone marrow transplant patients who were treated for blood cancers. These patients underwent chemo and radiation therapy in attempts to destroy any cancerous blood cells such as lymphoma or leukemia. Because these treatments kill healthy immune cells, stem cells from donor blood or bone marrow were given to each patient to help restore their bodies ability to make its own blood cells. However, with vulnerability to infection, patients were also given antibiotics to prevent bacterial infections during recovery which led to killing off healthy bacteria in their guts. Given time, it was predicted that patients’ immune systems would be able to recover and no longer need antibiotics thus allowing ‘healthy’ bacteria to repopulate and establish a balanced gut. Aware that this cycle of microbiota in the gut would take place, this provided a unique opportunity for researchers to study just how bacteria in the gut affected the immune system.

What Is Data Telling Us?

With the scientific community learning more about the significance that gut microbiota has on the immune system, more data is being gradually compiled that reaches beyond just animal studies. Previously, scientific data only came from studies on animals but in 2003, these studies at the cancer center tracked and analyzed daily microbiota occurrences along with levels of immune cells collected through human stool and blood samples. With both the gut and immune systems of cancer patients experiencing parallel occurrences of damage and restoration, studies were able to grid associations between both systems. Data collected from stool samples alone provided thousands of data points that were able to be used in finding the relationship between the gut and immune system. Using a digital learning algorithm, patterns were identified within the data revealing three different types of bacteria (Faecalibacterium, Ruminococcus 2, and Akkermansia) associated with increased blood concentrations within immune cells known as neutrophils. Two other types, Rothia and Clostridium sensu stricto 1, were associated with reduced numbers of neutrophils. In conclusion, based on this data, researchers proposed that enriching the gut with the three friendly bacterias (Faecalibacterium, Ruminococcus 2, and Akkermansia) would boost the recovery process of the patients’ immune systems leading to the idea that there may be new ways to make bone marrow transplants safer when the microbiota is more closely regulated.

A Future Of Possibilities

The results of this study along with other research demonstrating how microbiota impacts the immune system, provides a future of possibilities concerning immunotherapy and other treatments for immune related conditions. By observing new data and further exploring how these microbiomes influence systemic immunity, researchers have an opportunity to discover newer and safer treatments. Other research has already suggested that a greater diversity of bacteria in the gut increases the survival rate after a stem cell transplant which is very promising for what is ahead.

Where studies on microbiota and the immune system lead us in the future only time will tell but it certainly looks like there is much to discover and a bright future ahead. 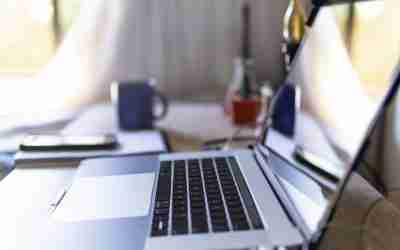 Video and/or phone appointments in the healthcare field, otherwise known as telehealth, have become more available to... 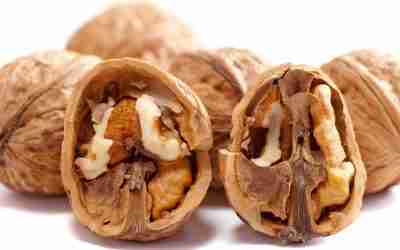 Cholesterol is a needed substance that is produced in the liver to help build cells and produce valuable vitamins and... 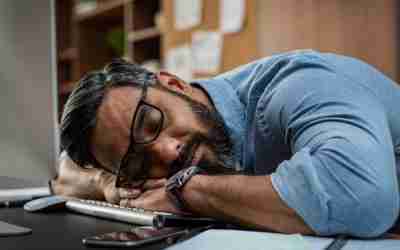 The amount of sleep an individual needs is largely based on their age. According to The National Sleep Foundation,...