How The Gut Plays A Role In Your Health

Your gut or gastrointestinal system is made up of more bacteria, fungi and viruses then you could possibly count.  Altogether, these make up what is called a microbiome. Think of it as a community of living organisms living inside of you. Bacteria, in particular, are the most studied of the three organisms and though bacteria is associated with disease, there are also a lot of bacteria that are known as ‘good bacteria’ that aid in keeping you healthy. All species of bacteria living within your gastrointestinal system play a specific role making ‘healthy bacteria’ immensely beneficial to your overall health; including your immune system, heart, brain and body weight.

Your Gut Health Matters From The Moment You Are Born

The microbiome in your gut has been a part of the human body since time began. Over this time period, microbes have evolved and learned to play vital roles within the human body. Without a gut microbiome, your body would actually have a very difficult time surviving. From the moment you are born, the very first microbe exposure happens within your mothers birth canal. Newer studies suggest it may even be as early as the womb. Whenever the exposure happens, your gut microbiome begins to diversify, containing different types of bacteria species. The idea is that the greater the diversity, the better it is for your health. One thing that affects the diversity of bacteria in your gut is the food you eat. Take breastmilk for instance. After you are born, the breastmilk that nourishes you by giving you sustainable calories also provides a bacteria called Bifidobacteria. This bacteria helps in the digestion process of sugars within the breast milk that are important for growth. Certain bacterias also help in digesting fiber. Fiber helps prevent weight gain, heart disease, diabetes and reduces the risk of cancer. Without a healthy microbiome community living within your gut, these types of foods and more would not be able to do what they are designed to, leaving your body without the nutrients and energy it needs.

Can Gut Health Affect Your Weight?

There are several studies that show how microbiomes can show themselves completely different between biological family members. One study in particular revealed differences between identical twins in which one was considered obese and the other one healthy. As a result, it demonstrated that microbiome differences are not genetic and supported the idea that having an imbalance of bacteria in the gut, known as dysbiosis, may contribute to weight gain. Using this study, microbiomes from the obese twin were transferred to mice causing the mice to gain weight. In contrast, microbiomes were also transferred to different mice from the twin who was not obese with these mice not showing any abnormal weight gain despite both groups eating the same diet. This led to the theory that microbiome dysbiosis may play a role in unhealthy weight gain.

How Your Gut Health Can Affect Your Heart

The effects your gut microbiome has on your health is still under a lot of study but enough studies have been done to present the idea that gut health plays a huge role in your overall health. By maintaining a healthy gut you are not only having a positive impact on your health but could also be preventing major disease associated with your gastrointestinal system. By introducing more veggies and fruits as well as fermented foods into your diet, you are helping your body build a healthy gut community that will play a role for the betterment of your health.

← Prev: Your Gut Can Actually Affect Your Mood Why Your Gut Microbiome May Play a Part in Metabolizing Vitamin D to Better Your Health → 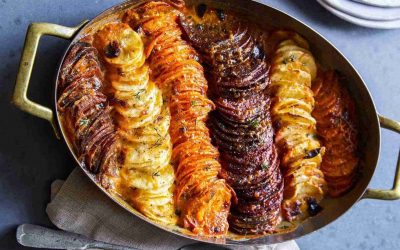 For a lot of people, tradition is everything when it comes to the holidays but for others, coming up with new ideas... 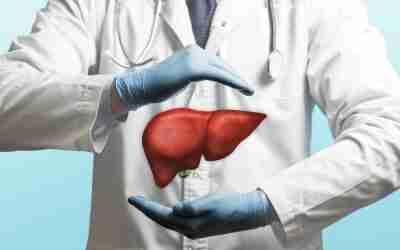 Signs Your Liver May Be Telling You Something

Your liver plays a vital role in the functioning of your body. Without the liver, our bodies would be in a world of... 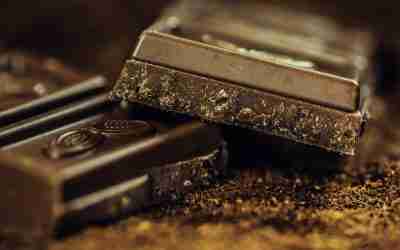 The Healthy Way To Get Rid Of Acid Reflux

Acid reflux, also known as Gerd which stands for gastroesophageal reflux disease is when stomach acid moves up into...